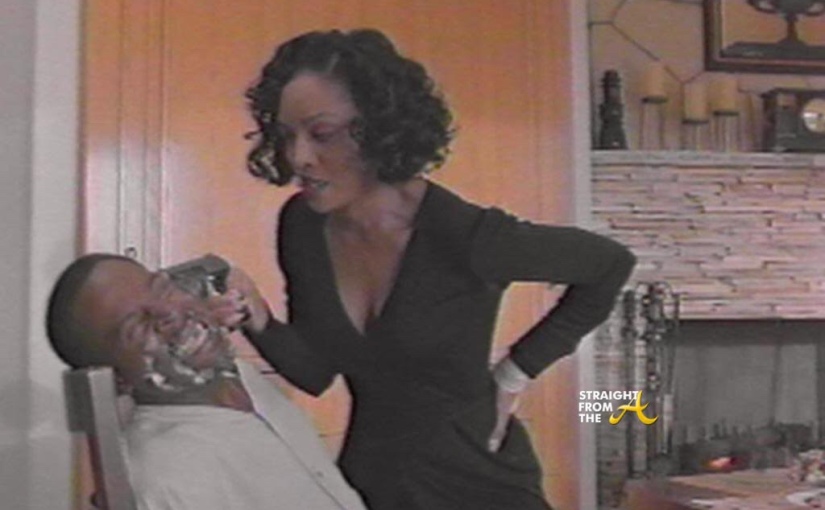 Now before I get started understand I’m willing to receive a lot of hate in order to defend what I’m fond of , respect me for it ! At least I’ll burn with integrity.

Why do we deem certain types of “Crazy” more acceptable than others? When I say this I’m referring to the “Crazy” of a Man vs the “Crazy” of a Woman, for the most part, in this particular post.

“Crazy” can be interpreted many different ways mainly regarding what’s unethical to another! but we forget it holds emotional value we also disregard.

Crazy can triple as an Adjective, Adverb, or Noun

If you take the time to decipher crazy you notice we use it loosely to begin with. So what’s really “crazy” isn’t necessarily “crazy” it’s just blatant stupidity if not contradictory, to another, or goes against someone else’s moral standing as I said in the beginning.

As I get older I realize it’s different categories to “crazy” here’s a few:

Overall to keep it simplistic and just give you an idea of what I’m getting at:

I love how some women are aggressively rude/toxic towards men, intentionally, w/ the idea that, that can be used to determine their masculinity because they should be able to “handle” it, and if they don’t want to deal with unfavorable behaviors as such they are … less of a man. Then again I assume it’s because it’s some strange rhetoric out there that a “Strong” woman is a woman that deals with the same toxic/rude misbehavior from men out of the sake of “he’s a man”.

I’ve noticed that the world is becoming more specific and that’s fine but we can’t be specific without being precise, knit picking, observing, and being unbiased to figure out the butterfly effect of everything. So I guess this post is more based on our(WoMen) lack to respect emotion equally. I assume it’s because we don’t respect a mans vulnerability while also brushing off a women’s.

If you ended up annoyed that I kept comparing men & women because in your world they aren’t the same I proved my point of double standards because I said in the beginning “crazy is crazy” which was the point. The correct standing of “crazy” can’t be justified depending on the particular gender.

the cover is a still from “Its a thin line between love and hate, 1996

Now before I get started understand I’m willing to receive a lot of hate in order to defend what I’m fond of , respect me for it ! At least I’ll burn with integrity View all posts by InternetAunty