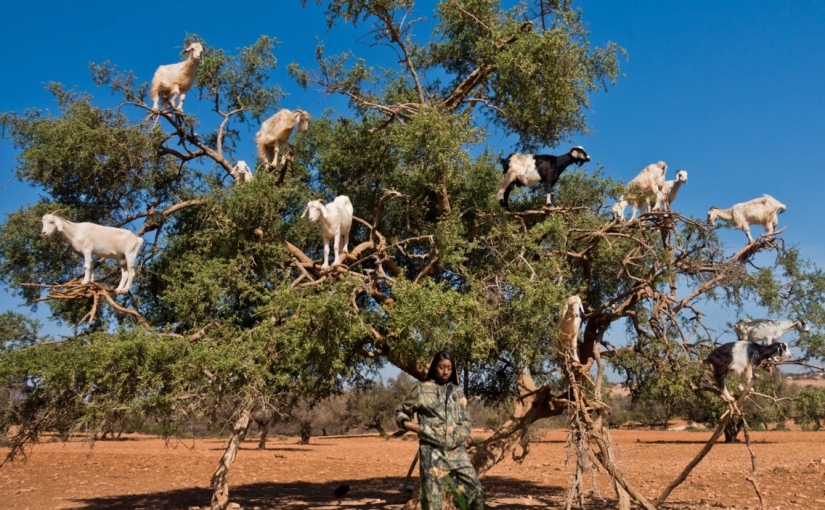 Intro: I’m making it a annual thing to publish some self realization post to tell what I’ve learned those 365/6 days about myself. At the end it’s suggestive advice if you’d like to skip right to it.

As I’ve been on my journey to 22 I’ve realized I’ve spoiled myself with independence which is simply my ability to be unavailable on my own terms.

I’ve grown use to people not being in my life long term so I’ve just stopped assuring comfort to keep people by my side. Due to the rationality if I did, they’d still leave anyways and that’s “fine”.

It has gotten to the point where I’ve isolated myself into a phase where I’m more often than not unimpressed, unamused, and uninterested. Resulting in me being impressed, amused, and interested only in myself on a personal level. I’ve become an “I don’t feel like it” kind of person when it comes to my dealing with people (which is fine to a certain extent but I’m aware I abuse the ability to) and it has become an extremity. If I don’t feel like it I just won’t do which is selfish but here’s how I justify it; I don’t offer myself to others to “deal” with because I’m for certain I wouldn’t even “deal” with myself under these circumstances if given the option.

All of this contributes to me becoming one with my lonesomeness. I find a certain security in isolation. Another factor that I feel plays a role in this development is not dating or being in relationships and that’s when you start developing the importance of people along with building the idea of what attachment is and can be. Therefore I have no true understanding of what attachment is and I find it to be interchangeable with being … dependent (from what I’ve seen), which isn’t good.

Essentially the point is I’m very selfish because I never had to be considerate (I don’t get the chance to) and as a young observant adult I have no reason to “endure” the actions or feelings of others, like I see people do all the time, because I know how it feels to be by myself and I’m quite used to it.

2019 was the year I stopped disregarding my introverted sacred self and respected my ability to not be so socially active yet still big on presence. I also realized my expectations for people and things are not high so I’m rarely ever disappointed in anything or anybody that isn’t myself, causing me to walk through life very neutral because of acceptance, since I have the ability to control what I accept in the first place.

I explained all of that loosely so what I have to say next is a little more understandable in a realm [un]related to.

I’ve realized my ability to be a people person is slowly deteriorating. Sometimes hearing or having to listen to people irritates me.
Sometimes being around too many people drives me mad.
Sometimes I just don’t want to talk [in addition to me not wanting to listen and then process a thought to respond generally].
It’s so much I don’t care to do if it’s not on my terms and I’ve realized how bad that is that I’m comfortable, I’m in control.
Unsolicited or unwanted interaction in physical form has the tendency to just infuriate me and it’s really not that serious nor do I think it’s “healthy”.

But I’m also grown so on my journey to 23 and I figured I’d extend myself so I’m not so hard to co-exist with due to trapping myself in such an isolated place.

A part of me just is sure I’ll never be understood so I rarely put in to be more understanding, these days.

I’m in the middle of catching up with myself and it wouldn’t be me if I didn’t learn as I lived to take accountability for my actions though. I’ve been processing a lot of feelings over the last two years which probably built this ultimately what I’ll consider a hiding place. A hiding place I’ve created and now I feel like I’ve took the time to understand myself enough to understand realistically… “I need to fix this” I’m ready to be experienced again.

I had to learn how to respect my feelings by allowing them to— I had to understand that when I allow my feelings I don’t take away from my character or that the feelings I had in the beginning are suddenly invalid. I had to understand that when circumstances change I’m allowed to change how I feel too! I unintentionally kept myself stagnant by thinking more than I felt and I was feeling a lot so it made me think I’d handle everything better by not dealing with at all.

Suggestive advice: A change isn’t always good or bad, it’s just a change in what you’re used to. The tricky part is understanding that and reacting to it in either a good or bad way which sets the tone on what comes about next and that’s usually the healing process because everything gets analyzed during that process whether it be of any importance.

I was busy trying to respect the feelings of the past (which didn’t apply anymore) to assure a present/future I was going to live regardless.

I didn’t allow myself, which allowed me to just become closed off.

Wishing everyone much peace, joy, and prosperity always, all ways.

Here’s a link to Last Year’s

I’m unamused, unimpressed, and uninterested with my space.
I can only influence and or inspire myself so much.

I want to elevate so badly in so many instances/aspects but I’m aware I am lacking something that’s causing me not to know how. So in the meantime I’ve just been floating and not focused while trying to gather inspiration from, unfortunately that has been resulting in my silence because I have nothing to say since I can’t even comprehend the feelings of much of nothing along with what life means at this time for me. The irritation gathered from all of this is draining also but fortunately even if it’s empty ideas I figure I keep spit balling them in the hopes everything will start flowing, again, although I don’t know what happens to be.

I’ve outgrown (or I’m more so in the process of outgrowing) myself and I appreciate that but I’ve realized I don’t know how to be in control of what I want and the funny thing about that is as I write this I’ve come to the conclusion that’s probably the point. To let life. I can’t explain the emptiness I’m feeling it’s in no regards of creativity either I know it’s a transition though, to transcend whatever that means it sounds like it goes with what I’m saying though. I suppose I’m supposed to be learning something right now yet I’m so focused on what I’m not doing/feeling I can’t enjoy the process I’m being put through having time to “learn”, realize, rationalize, and or discover to help me create as I do nothing because I’m ANXIOUS … to execute.

I assume I shouldn’t shut myself down but since I write on what I know & feel if I’ve given all the knowledge I have gained in this lifetime of mine at this time… I have nothing to enlighten you with, If I feel no ways so it’s nothing to talk about resulting in nothing at all and I’m better than that. So you see how I grow irritated with the process. I feel free and pointless at the same time and I’m so okay with it the flow of, “nothing”, I’m comfortably uncomfortable with the fact I’m not learning when in fact I’m just simply living.

As I reread this I also figure this process is scary to me since I’ve come to the current end of and I’m on my way to my next journey of what just might be content expansion but I’m so focused on my purpose not being fulfilled without my satisfaction when really I need not forget It’s still more to come.