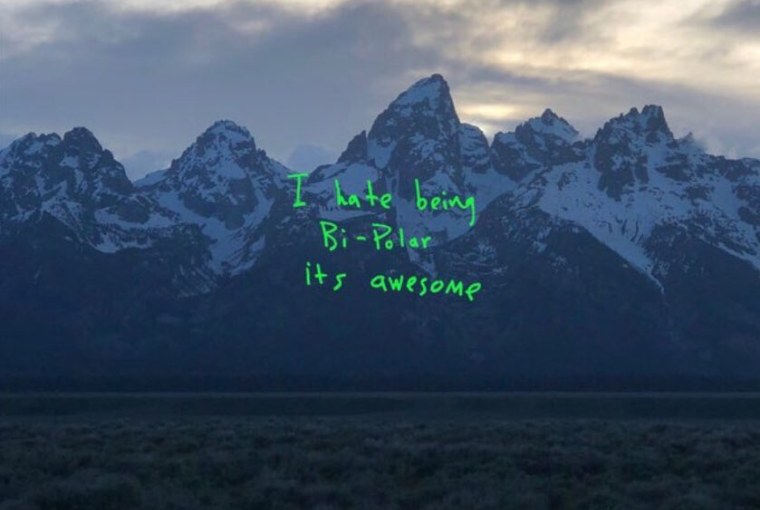 We admire the idea of transparency, thinking that someone could be braver than we ever found the courage to be brings us a form of joy. What we don’t like is being uncomfortable or adjusting to the idea of someone else in order to get to understand them better.

Lets establish that we all come from different backgrounds and live differently when it comes to the details of life because of perspective we must understand it’s more than one way of thinking for reasoning. I figured POC specifically have this narrative of we all think as minorities. Not to disregard the importance of blossoming on a higher level mentally we just don’t accept every level of growth because in some world all minorities live from the same common law.

“I dissuade Party members from putting down people who do not understand. Even people who are unenlightened and seemingly bourgeois should be answered in a polite way. Things should be explained to them as fully as possible. I was turned off by a person who did not want to talk to me because I was not important enough. Maurice just wanted to preach to the converted, who already agreed with him. I try to be cordial, because that way you win people over. You cannot win them over by drawing the line of demarcation, saying you are on this side and I am on the other; that shows a lack of consciousness. After the Black Panther Party was formed, I nearly fell into this error. I could not understand why people were blind to what I saw so clearly. Then I realized that their understanding had to be developed.”

Do we actually appreciate honesty?

Everyone is pressured over Kanye West thoughts, he was being honest. Don’t we appreciate and value honesty? Often I hear “be straight up” unfortunately when that may be the case but it’s not your type of truth you’re not as accepting. Stop devoting all your feelings towards what people say and give thanks to the fact they said it. Does it not concern most of you that it’s people who save face for the acceptance of the world but think indeed those ill thoughts. That’s so fraudulent, I’d rather know someone’s true feelings and not feed me … lies, that way I know where I stand, how to move forward WITHOUT over acknowledging what I can’t seem to grasp or agree with. People dedicate so much time to making sure “we” feel stupid for not being politically correct when its legitimately deeper than that.

Rarely can, let alone does, someone explain why our comments, questions, and concerns are wrong backed up with more than the justification of “that’s just what it is”, “it’s morally correct”, I emphasize people forget the fact we are individuals and perceive the world differently. The thing that gets me the most is so many barriers have been broken and elevated on behalf of someone thinking differently AND wore their thoughts on their sleeves, just love us, the hate is not going to move you forward. Not to mention those with alternative thinking are often willing to listen to learn new ways of thinking to gain understanding.

P.S. No this isn’t defending stupidity. It’s a difference between stupidity and ignorance, go look the difference. It’s okay to be opinionated, of course, just don’t belittle someone else as justification. You back up your opinions with your theories, relations, and personal backgrounds, if you can’t relate don’t hate.